I want to thank Angelo, Jonathan, and the rest of the Decred members that were at The North American Bitcoin Conference for their hospitality.

As a digital marketer in the cryptocurrency space, I’ve had my fair share of project introductions at conferences.

My experience with Decred at BTC Miami was by far the best.

All the Decred members at the booth were professional, informative, and friendly. I had multiple hour long conversations at the booth where I had the opportunity to ask questions and learn about Decred. Following the insightful conversations, I was sent links to continue my research and received free merchandise as well.

Jake also had a killer keynote on the main stage

I'm happy to say I’ve secured my first bag of DCR and I’m currently downloading Decrediton so I can start staking.

I'm very excited to join this community and I’m looking forward to a bright future. 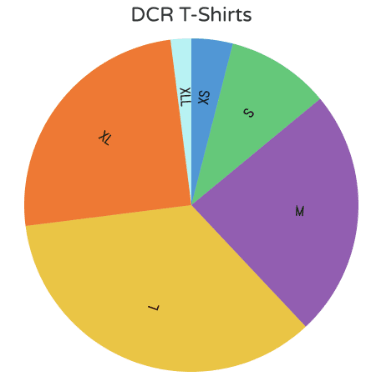 Recommendations: Integrate Contractor opportunities (currently on a separate A6)

Recommendations: remove or integrate (short version) into the brochure.